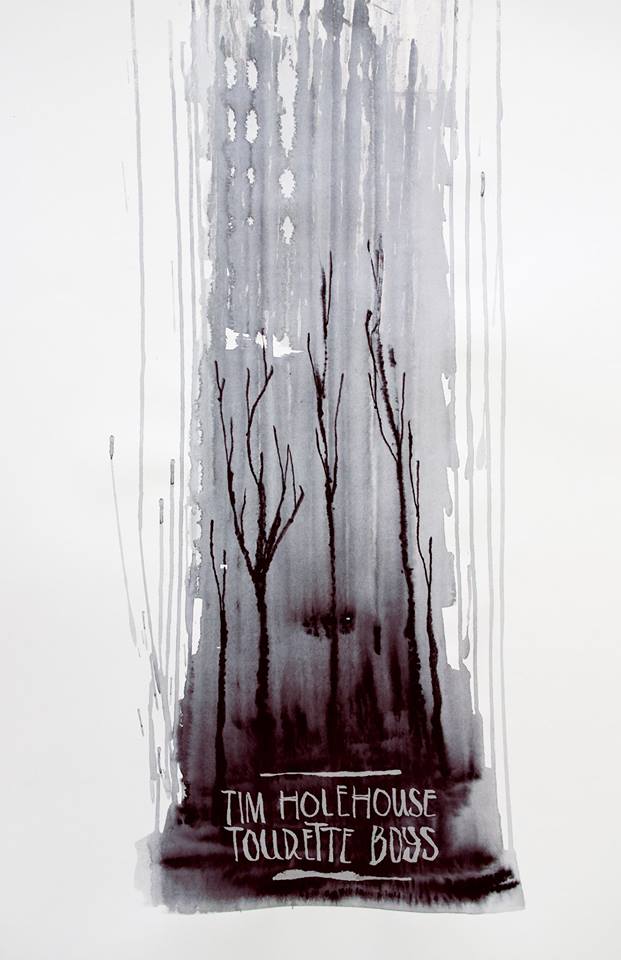 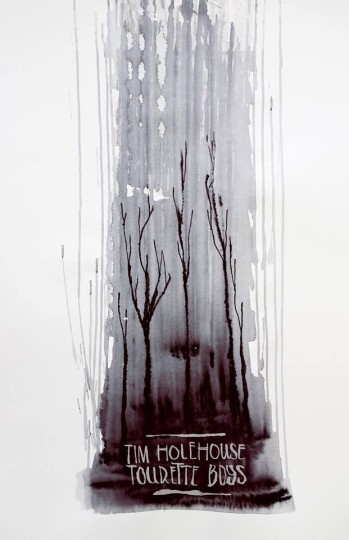 Tim Holehouse is a versatile musician when it comes to musical genres: Black Metal, Hardcore, Experimental, Sludge – these genres are pies in which Tim Holehouse had his fingers in. Now, he is mostly touring as a blues guitarist with strong roots in the Delta Blues period, but with a lot of personality that is evidence for his musical endeavors.

When he took this project to Dresden for the first time he got to know the three musicians that formed the Tourette Boys, a psychedelic blues band from Berlin/Dresden, in 2013 and has since managed to evolve their musical range around the unchanged quasi-rule of improvisation, especially live.

After two years of friendship, both Tom Holehouse and the Tourette Boys decided to join up musically for a short Tour in late summer 2015. What started as a two band – two sets idea quickly developed into something interesting, when they spent an evening together in the rehearsal room, developing songs, interpreting Tim’s songs, jamming for minutes. As a result, there were a lot of songs that were something new. Something collaborative. Something that is worth putting on a record, which will be released soon.

In 2016, they want to do the same thing again. With a bit more preperation when it comes to new songs, they want to grope for the same energy that developed during the gigs last year. An evening will have individual performances from both acts plus a collaborative set that will always be different from evening to evening.